You are here: Home / The State of Colorado / Reverse Mortgage Disadvantages

Reverse mortgages have been criticized for several major shortcomings: 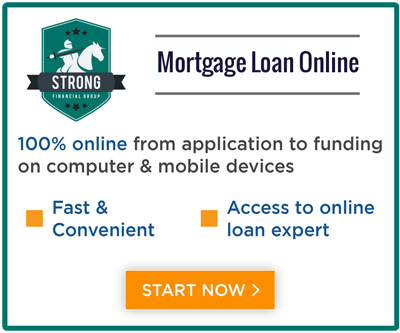 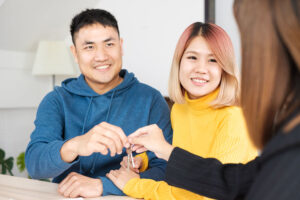